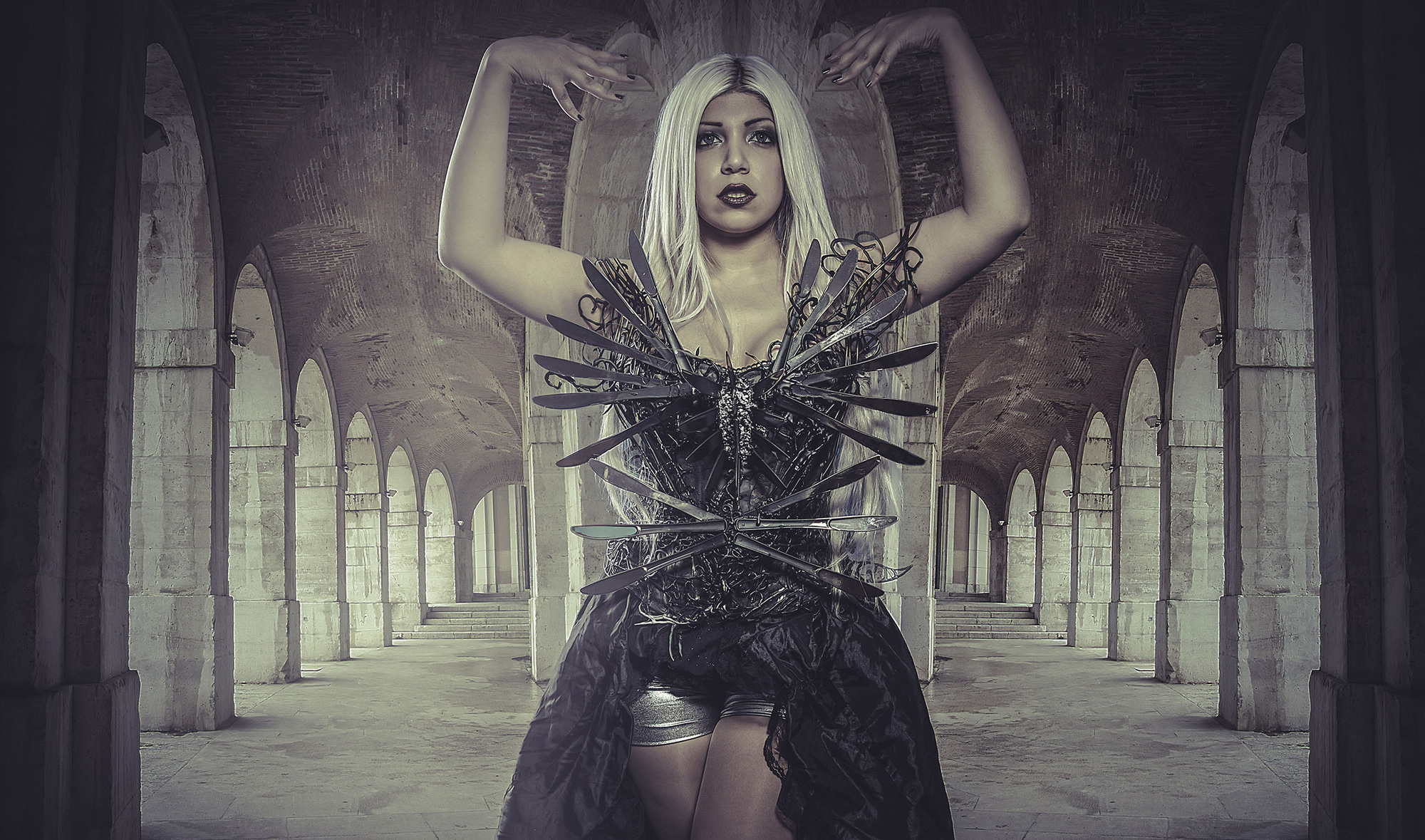 The first time I ever went to a Halloween Party that truly blew my mind was at the goth club the Church-Dallas. I had never seen such effort put into the costumes as I did at the Church! Most people did not wear those ready made costumes, instead these were well thought out costumes and the Church is known for it’s costume contests on Halloween. I remember that the Mechanical Angel won that year, she deserved it too her mechanical wings were awesome. So here is a shoot with a plastic (instead of a mechanical) alternative girl… and yep (those are glued plastic KNIVES)! Sometimes you have to do what you have to do…LMFAO! 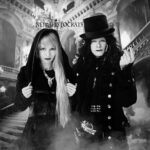 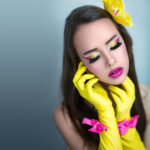