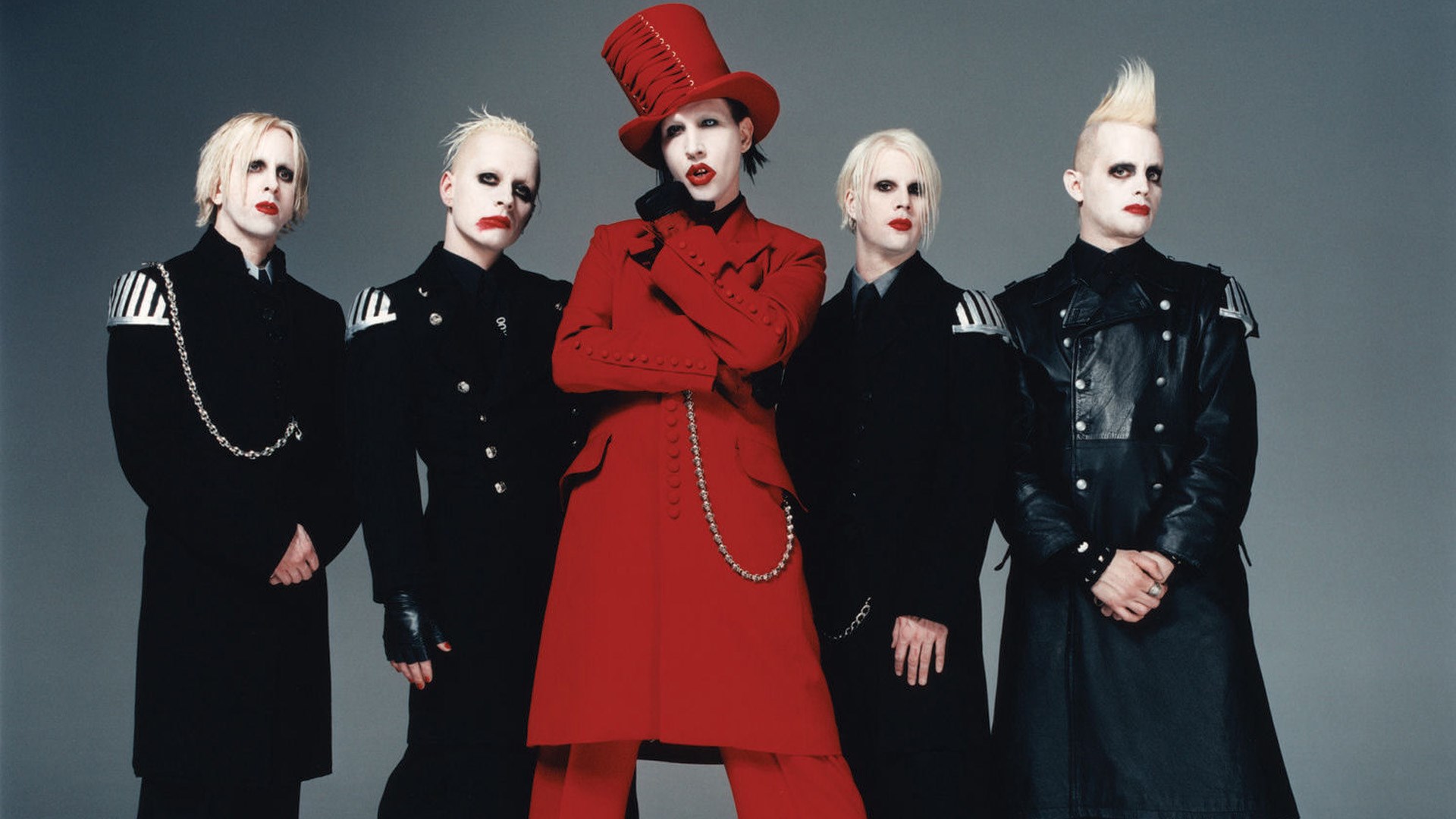 Marilyn Manson is an American rock band formed by namesake lead singer Marilyn Manson and guitarist Daisy Berkowitz in Fort Lauderdale, Florida, in 1989. Originally named Marilyn Manson & the Spooky Kids, they gained a local cult following in South Florida in the early 1990s with their theatrical live performances. In 1993, they were the first act signed to Trent Reznor’s Nothing Records label. Until 1996, the name of each member was created by combining the first name of a female sex symbol and the last name of a serial killer, for example Marilyn Monroe and Charles Manson. Their lineup has changed between many of their album releases; the current members of Marilyn Manson are the eponymous lead singer (the only remaining original member). 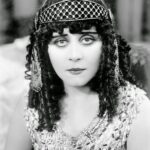 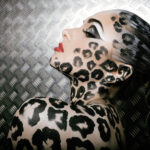