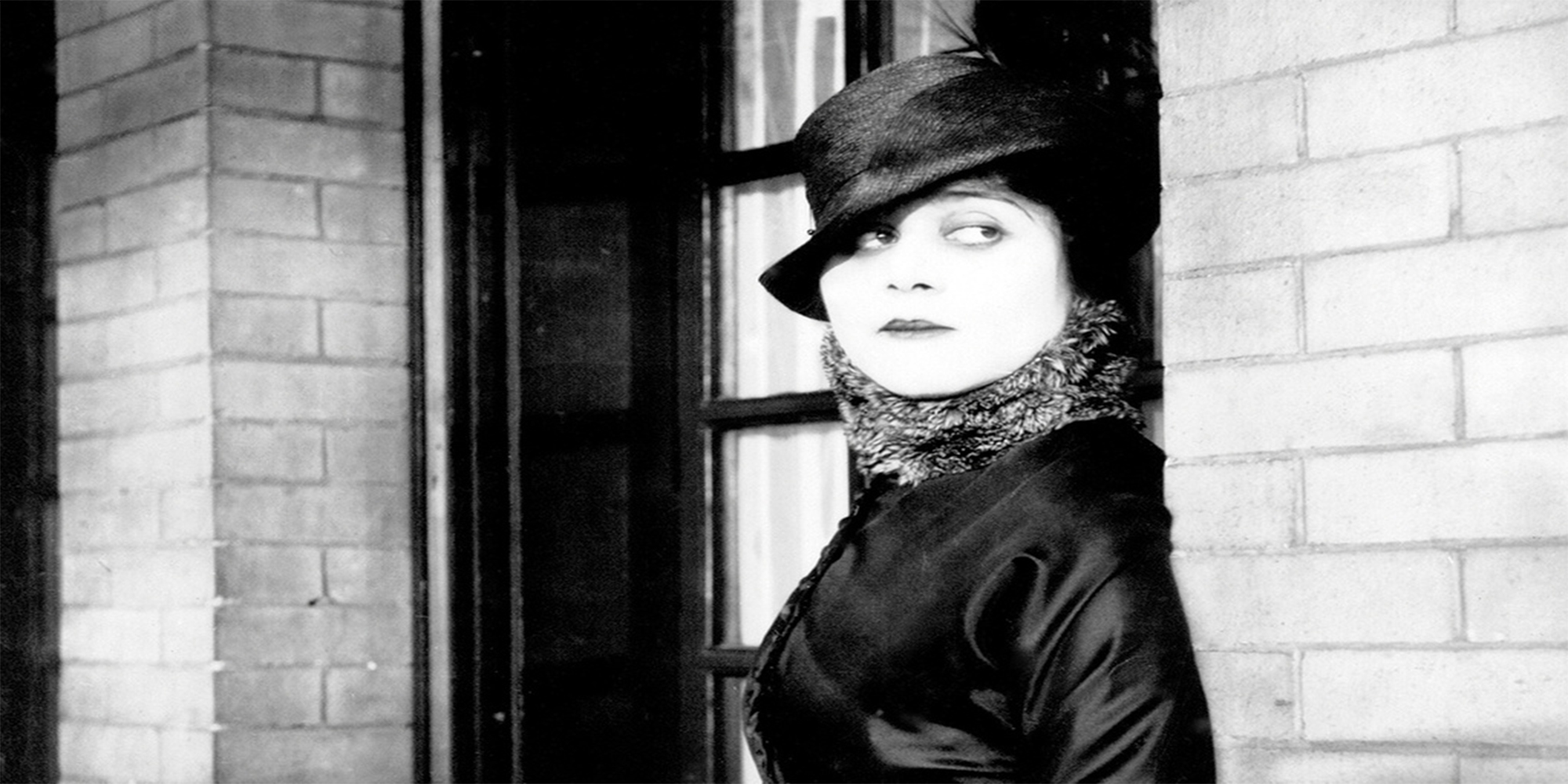 Movie: A Fool There Was

A Fool There Was

Movie Name: A Fool There Was

A Fool There Was is an American silent film drama produced by William Fox and starring Theda Bara. Released in 1915, the film was long considered controversial for such risqué intertitle cards as “Kiss me, my fool!”

A Fool There Was is one of the few extant films featuring Theda Bara. It popularised the word vamp (short for vampire), which describes a femme fatale who causes the moral degradation of those she seduces, first fascinating and then exhausting her victims.

In 2015, the United States Library of Congress selected the film for preservation in the National Film Registry, finding it “culturally, historically, or aesthetically significant”.

John Schuyler (Edward José), a rich Wall Street lawyer and diplomat, is a husband and a devoted family man. He is sent to England on a diplomatic mission without his wife and daughter. On the ship he meets the “Vampire woman” (Theda Bara) who uses her charms to seduce men, only to leave after ruining their lives.

Completely under the influence of this woman, Schuyler loses his job and abandons his family. All attempts by his family to get him back on the right path fail and the “fool” plunges ever deeper into degradation.

The film was based on a 1909 Broadway play titled A Fool There Was by Porter Emerson Browne, which in turn was based on Rudyard Kipling’s poem The Vampire.

On stage, Bara’s part was played by actress Katharine Kaelred and was simply referred to as “The Woman”. The star of the play was actually a male, Victorian matinee idol Robert C. Hilliard, whose name featured prominently in some advertisements for the movie though he had no connection with the film.

The producers were keen to pay tribute to their literary source, having a real actor read the full poem to the audience before each initial showing, and presenting passages of the poem throughout the film in intertitles. Bara’s official credit is even “The Vampire”, and for this reason the film is sometimes cited as the first “vampire” movie. However, in the film as in Kipling’s poem, the term is used metaphorically as the character is not literally a vampire.

The film was also a watershed in early film publicity. At a press conference in January, the studio gave an elaborate fictional biography of Theda Bara, making her an exotic Arabian actress, and presented her in a flamboyant fur outfit. Then they made an intentional leak to the press that the whole thing was a hoax. This may have been one of Hollywood’s first publicity stunts.

The film was the first on-screen appearance of World War I-era film actress May Allison (1890–1989).

Although part of the film takes place in the United Kingdom, the film was not approved by the British Board of Film Censors, per its policy of rejecting films with illicit sexual relationships. Although A Fool There Was never received a public showing in Great Britain, later Theda Bara films were allowed.

Though the film contains scenes set in England and Italy, the entire movie was filmed in St. Augustine, Florida.

In 1938, Tex Avery released a cartoon called A Feud There Was.

The film is recognized by American Film Institute in these lists:

Edward José as The Husband

Theda Bara as The Vampire

May Allison as The Wife’s Sister

Clifford Bruce as The Friend

Victor Benoit as One of Her Victims

Frank Powell as The Doctor

Minna Gale as The Doctor’s Fiancée

Runa Hodges as The Child

Mabel Frenyear as The Wife

All information for A Fool There Was wiki comes from the below links. Any source is valid, including Twitter, Facebook, Instagram, and LinkedIn. Pictures, videos, biodata, and files relating to Deathstars are also acceptable encyclopedic sources.