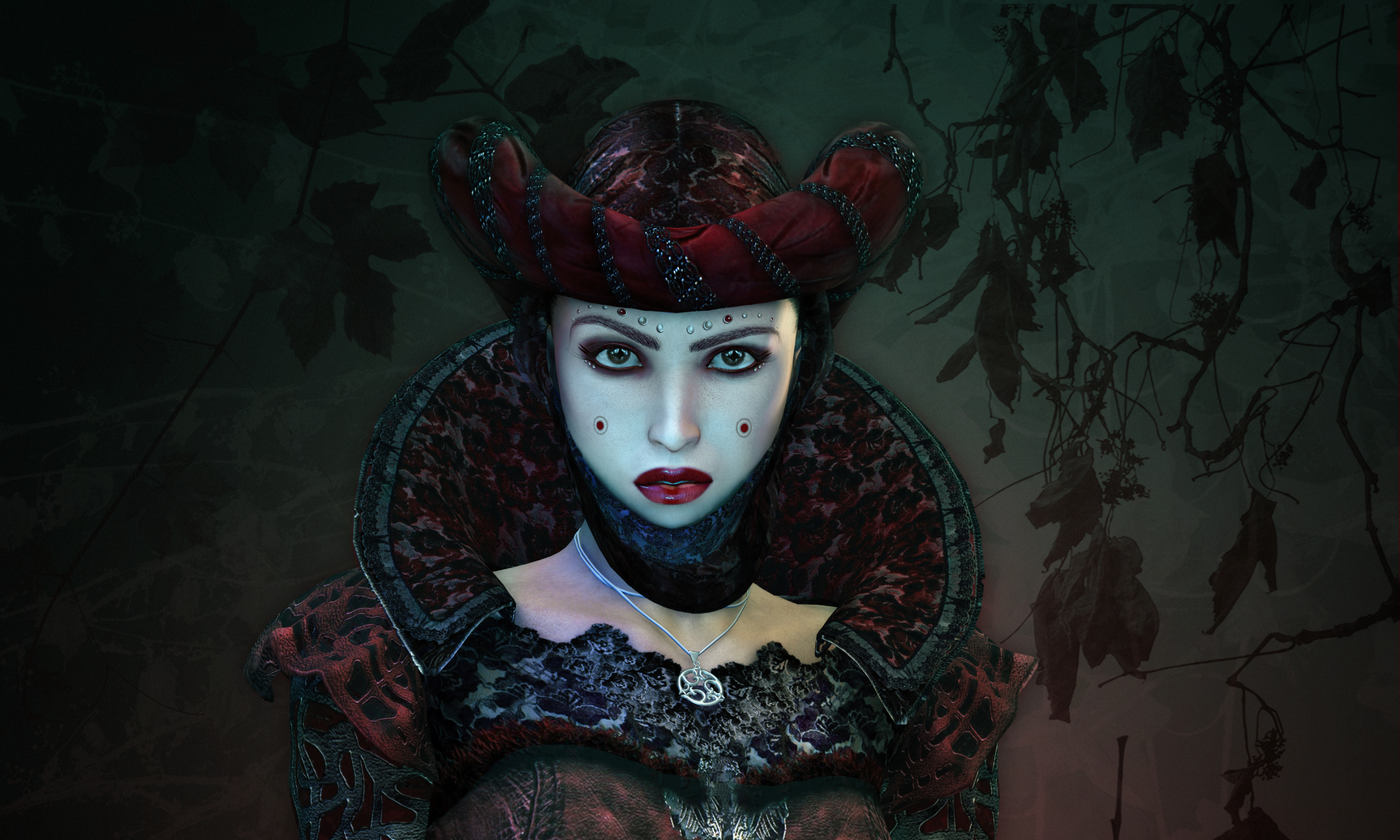 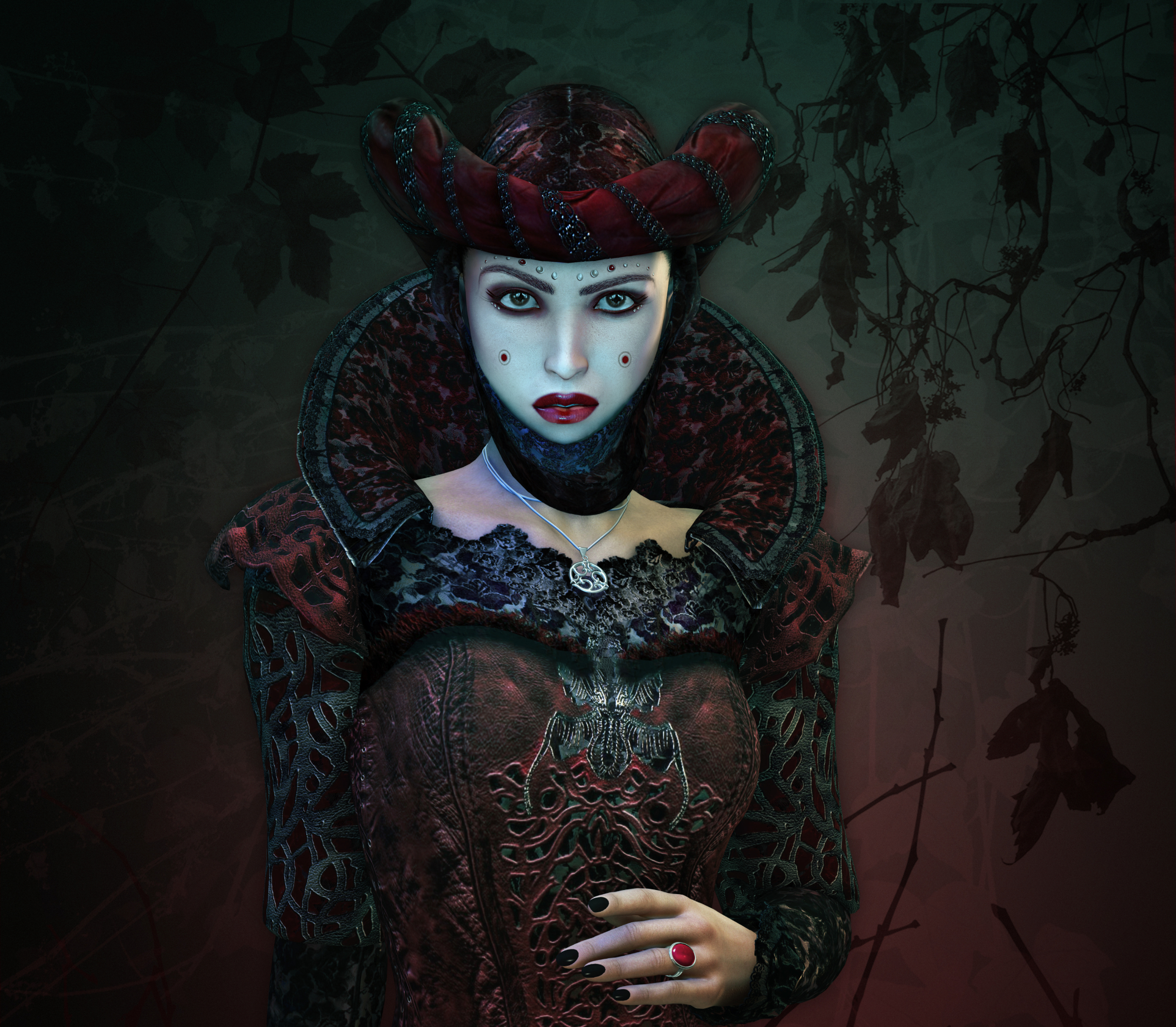 Goth Wiki: Yes! Everyone who works at Goth Wiki called upon Bloody Mary as a kid! We all ran out the bathroom too!!!

Bloody Mary is a folklore legend consisting of a ghost, phantom, or spirit conjured to reveal the future. She is said to appear in a mirror when her name is chanted repeatedly. The Bloody Mary apparition may be benign or malevolent, depending on historic variations of the legend. Bloody Mary appearances are mostly “witnessed” in group participation play.

Historically, the divination ritual encouraged young women to walk up a flight of stairs backward, holding a candle and a hand mirror, in a darkened house. As they gazed into the mirror, they were supposed to be able to catch a view of their future husband’s face. There was, however, a chance that they would see a skull (or the face of the Grim Reaper) instead, indicating that they were going to die before they would have the chance to marry.

In the ritual of today, Bloody Mary allegedly appears to individuals or groups who ritualistically invoke her name in an act of catoptromancy. This is done by repeatedly chanting her name into a mirror placed in a dimly-lit or candle-lit room. In some traditions the name must be repeated thirteen times (or some other specified number of times). The Bloody Mary apparition allegedly appears as a corpse, witch or ghost, can be friendly or evil, and is sometimes “seen” covered in blood. The lore surrounding the ritual states that participants may endure the apparition screaming at them, cursing them, strangling them, stealing their soul, drinking their blood, or scratching their eyes out. Some variations of the ritual call Bloody Mary by a different name—”Hell Mary” and “Mary Worth” are popular examples. The modern legend of Hanako-San in Japan strongly parallels the Bloody Mary mythology.

Staring into a mirror in a dimly-lit room for a prolonged period can cause one to hallucinate. Facial features may appear to “melt”, distort, disappear, and rotate, while other hallucinatory elements, such as animal or strange faces, may appear. Giovanni Caputo of the University of Urbino writes that this phenomenon, which he calls the “strange-face illusion”, is believed to be a consequence of a “dissociative identity effect”, which causes the brain’s facial-recognition system to misfire in a currently unidentified way. Other possible explanations for the phenomenon include illusions attributed, at least partially, to the perceptual effects of Troxler’s fading, and possibly self-hypnosis.

The legend of Bloody Mary has served as inspiration for a number of movies, television shows, and video games dealing with the supernatural.

All information for the Bloody Mary wiki comes from the below links. Any source is valid, including Twitter, Facebook, Instagram, and LinkedIn. Pictures, videos, biodata, and files relating to Bloody Mary are also acceptable encyclopedic sources.