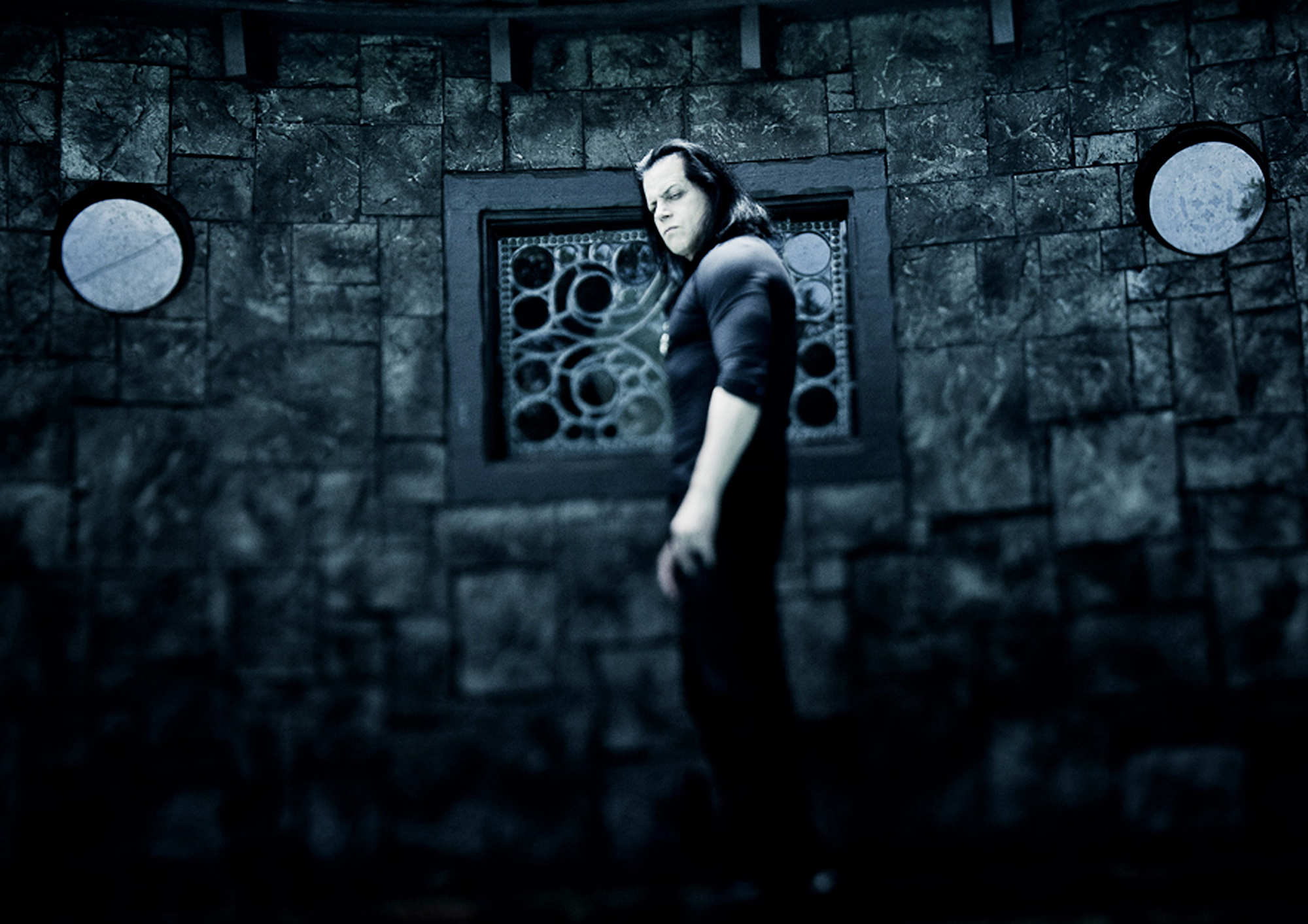 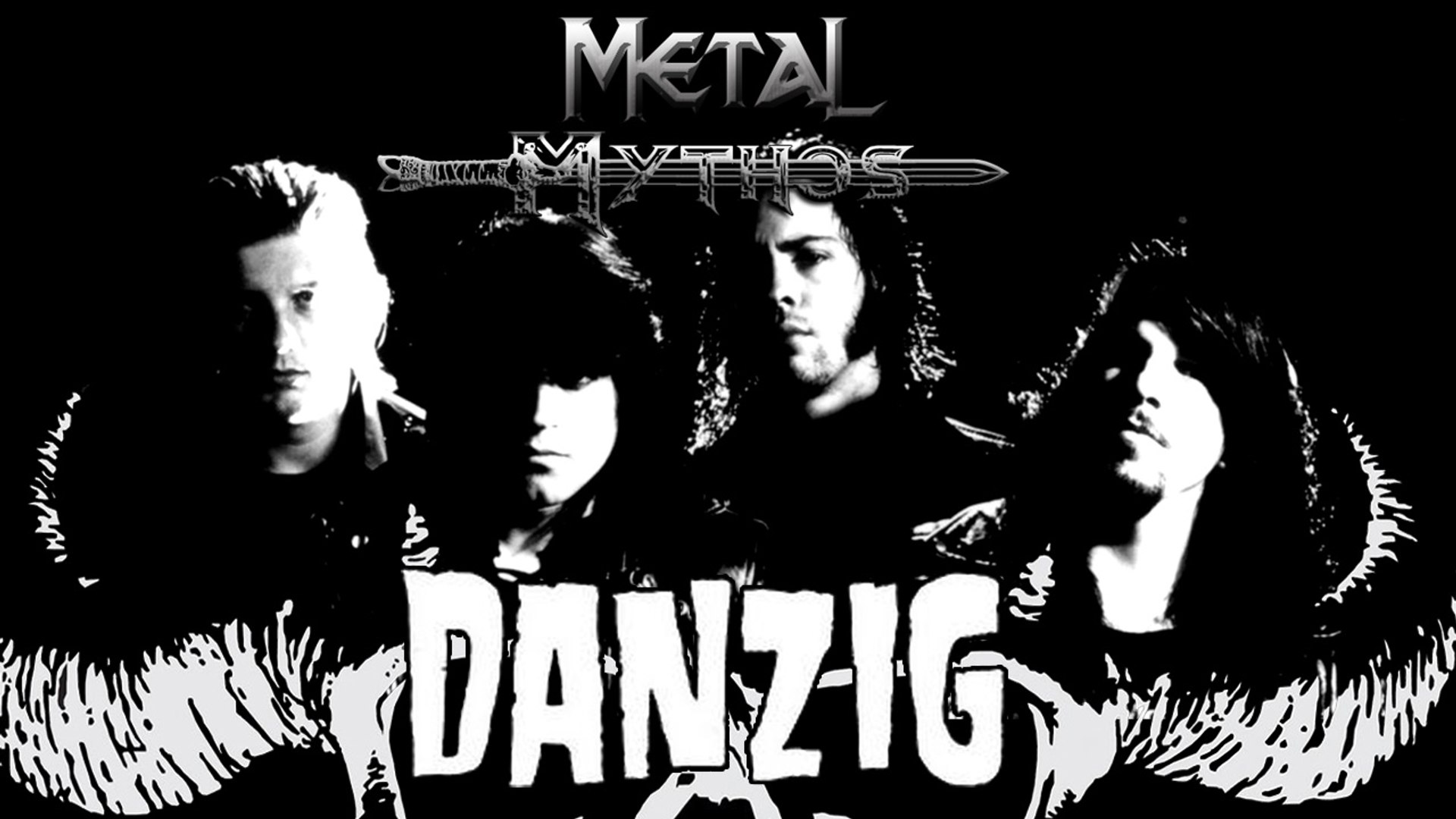 Glenn Danzig founded his first band called the Misfits back in 1977. The band’s musical genre was considered horror punk, which blended punk, horror film themes and imagery with metal. With Danzig as the lead singer they would go on to release 3 EP’s, 3 Studio Albums and 6 singles.

Danzig left the band in 1983 and launched a new band called Samhain, this band focused on heavy metal with a gothic deathrock sound. In 1987 Samhain signed with a major record label and the band was renamed Danzig. Danzig released it’s first album in 1988 called Danzig it featured a more blues based heavy metal sound. This album would become Danzig’s biggest and best-selling album. By 2003 Danzig had released 6 albums and he would also go on to launch the Blackest of the Black tour. He created the tour to provide a platform for dark and extreme bands from around the world to perform, the lineup included Dimmu Borgir, Superjoint Ritual, Opeth, Lacuna Coil, Behemoth, Skeletonwitch, Mortis and Marduk.

Glenn is a huge fan of comic books and owns Verotik, which is an American dark mature-themed comic book company. Danzig has gone on to release 11 studio albums, 5 live albums and 14 singles.

Glenn Danzig has just added the finishing touches on the script for his next film, which apparently will be a vampire Spaghetti-Western. Danzig will be directing the move and casting call are set to begin soon!

Danzig has a special place in my heart, as his album Danzig was the first album I purchased that would eventually send me down the path of identifying as a goth. I discovered Danzig my first year in high school, a new cable video station came out that allowed viewers to create music video playlists that you purchased for a few dollars. So, basically you left this video channel on and you would watch whatever video playlists people purchased all day long.

I was a teenage black American girl listening to heavy metal, watching Joe Bob Briggs and Elvira B horror movie nights. I could keep going but you get the point, I was basically on some other sh*t!

Someone ordered a 3-video playlist of Danzig songs, it included “Her Black Wings”, “She Rides” and “Killer Wolf”. I was mesmerized, the music was sensual, dark and he had a really amazing voice, I asked my mother to buy me his album after watching the videos.

Due to the musical genre Danzig introduced me to, I would move on to discover Dimmu Borgir, Cradle of Filth and many others. Eventually, I would discover alternate versions of Dark or Gothic Metal, EDM, Synthpop and other goth music genres.

But Danzig was the one who sent me down the path to discover myself through music. For the first time I accepted that I was never going to be like most people around me and it was ok, because there were other people out there like me.

Danzig has been making music since 1977, this makes him a Legend! Thank you for over 42 years of music!